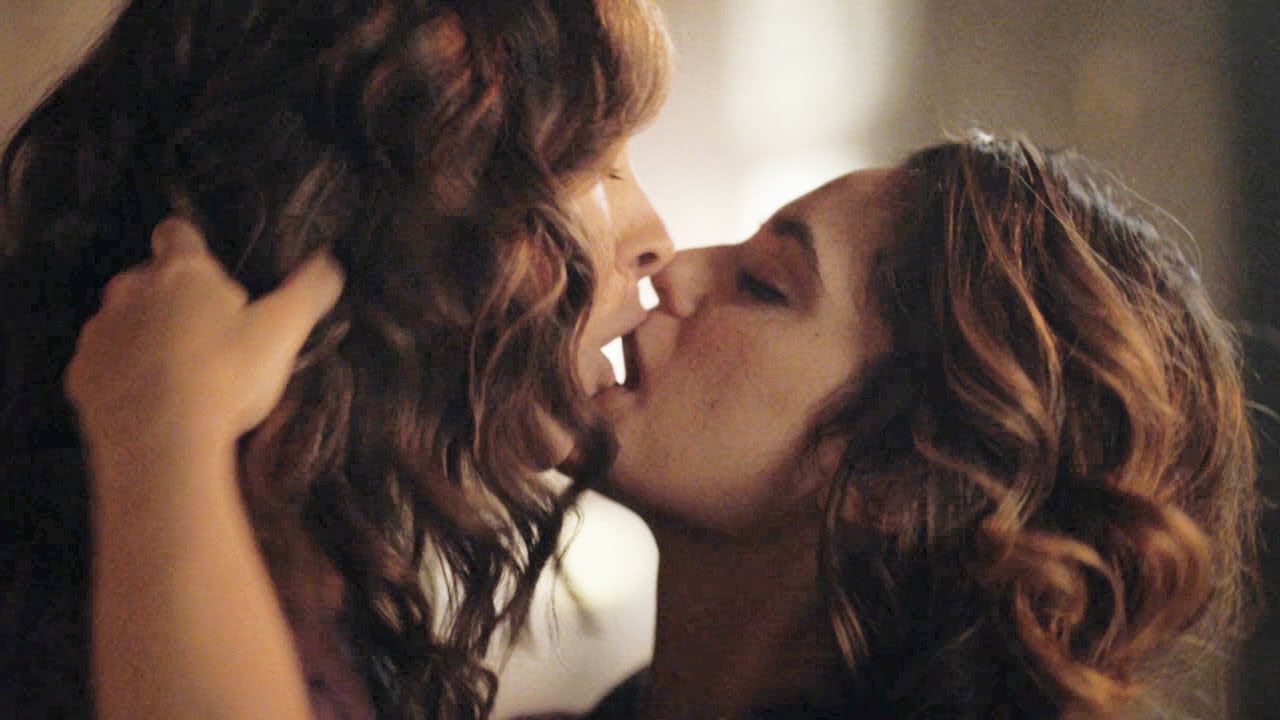 Cast:
▶ Jennifer Beals as Bette Porter, a former candidate for Mayor of Los Angeles.
▶ Katherine Moennig as Shane McCutcheon, an androgynous and highly sexual lesbian hairdresser.
▶ Leisha Hailey as Alice Pieszecki, a talk show host.
▶ Arienne Mandi as Dani Nunez, Bette’s PR manager and Sophie’s fiancee. She was previously the director of communications for her father’s company, “Nunez Incorporated”.
▶ Sepideh Moafi as Gigi Ghorbani, the ex-wife of Alice’s girlfriend, Nat, and the biological mother of their children.
▶ Leo Sheng as Micah Lee, a trans man adjunct professor.
▶ Jacqueline Toboni as Sarah Finley, an executive assistant from a religious family. She goes by “Finley” and works for Alice Pieszecki.
▶ Rosanny Zayas as Sophie Suarez, a TV producer for Alice’s show and Dani’s fiancee.
▶ Jordan Hull as Angelica “Angie” Porter-Kennard, Bette’s daughter with her ex-wife, Tina Kennard. 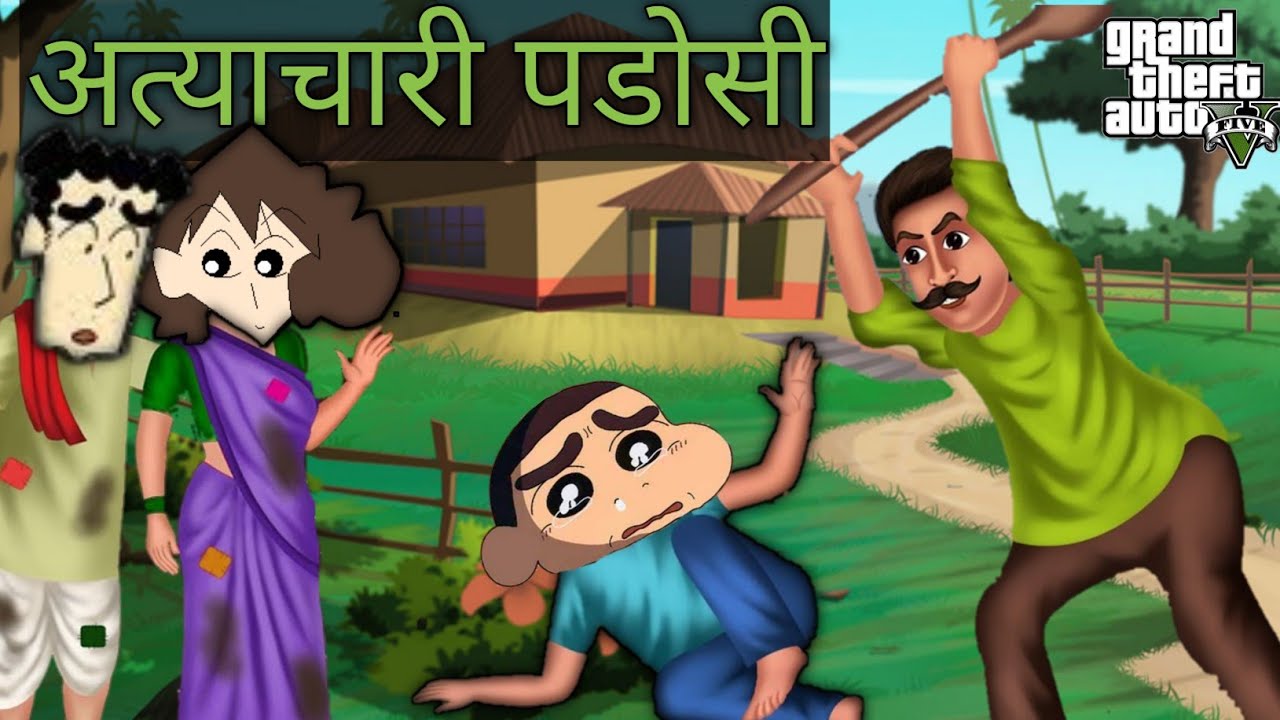 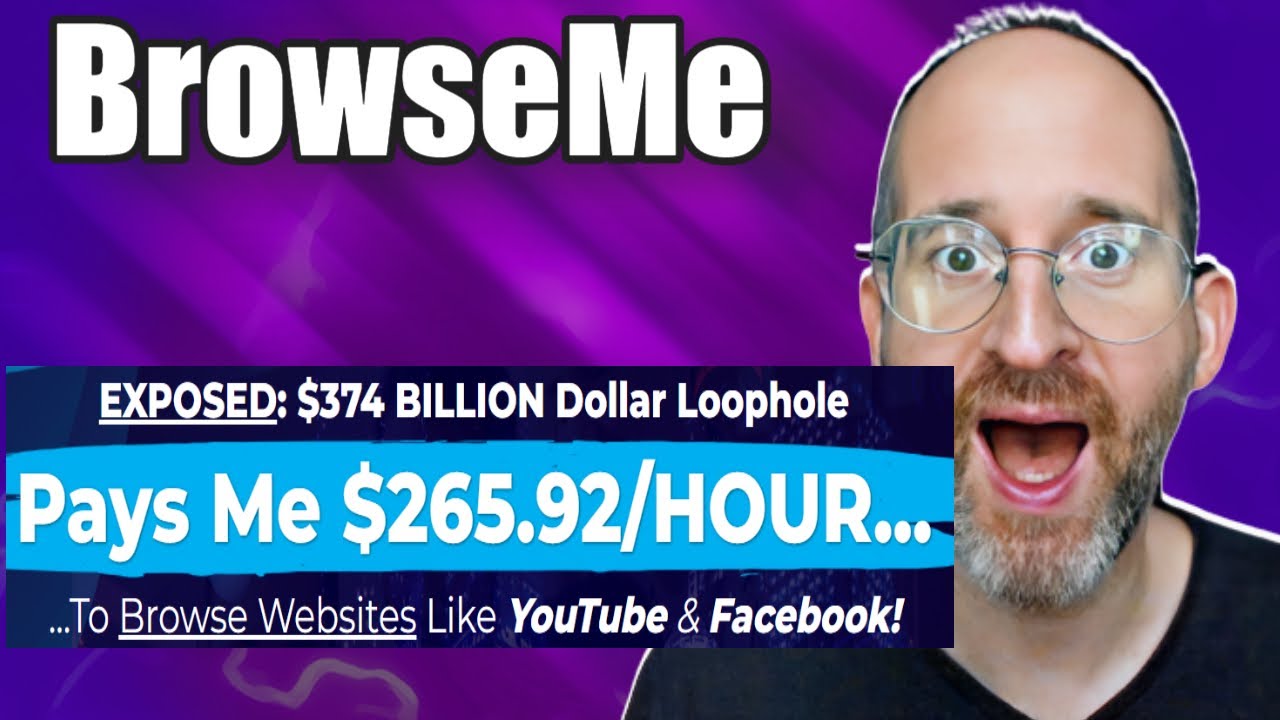 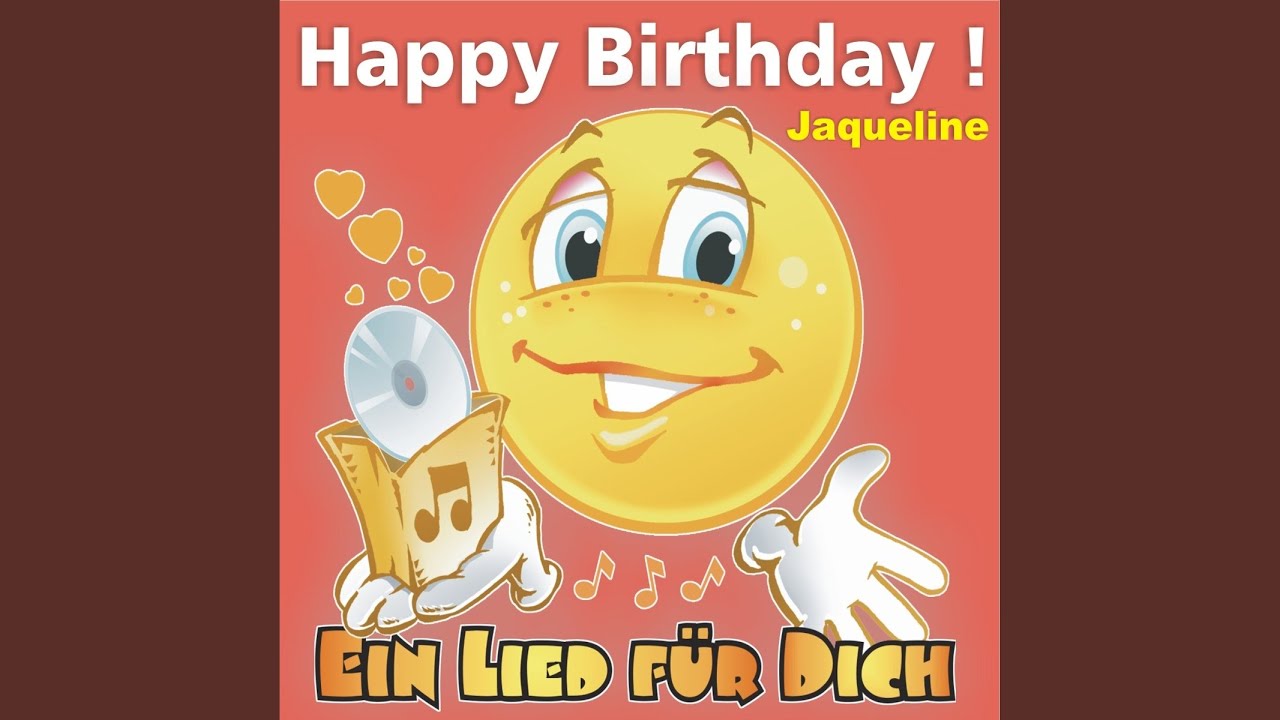 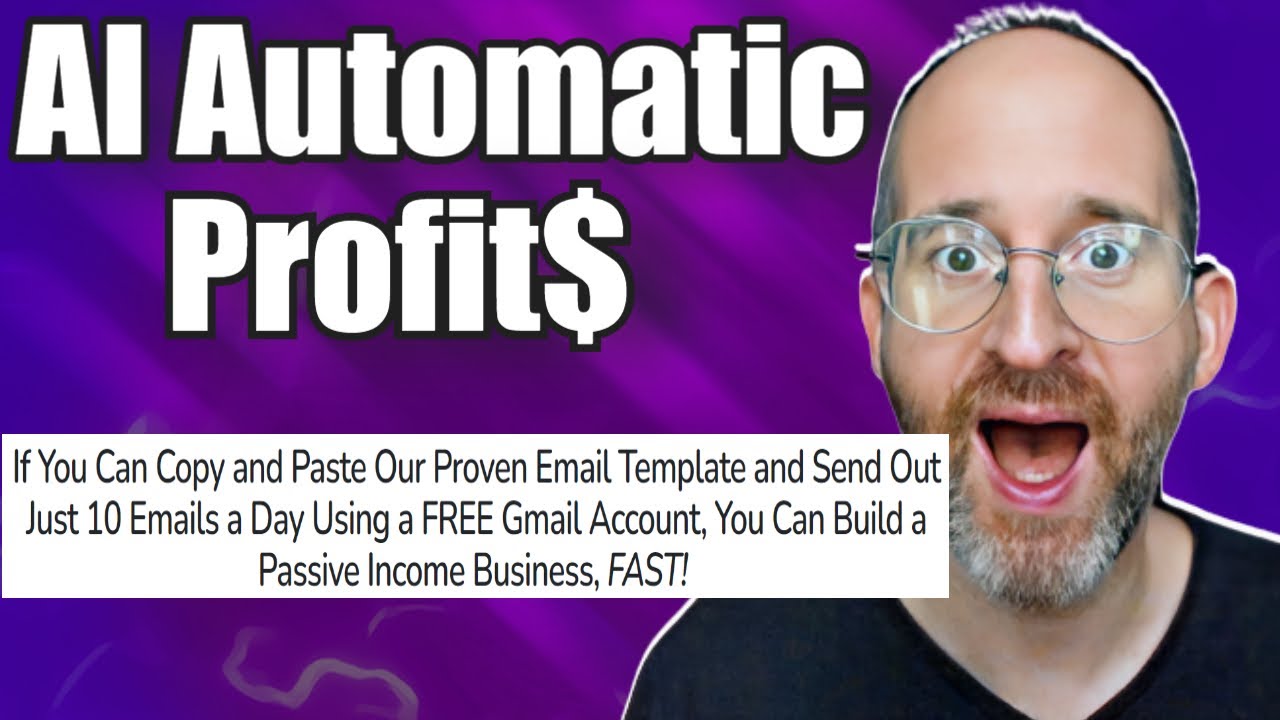 23/09/2022
We use cookies on our website to give you the most relevant experience by remembering your preferences and repeat visits. By clicking “Accept All”, you consent to the use of ALL the cookies. However, you may visit "Cookie Settings" to provide a controlled consent.
Cookie SettingsAccept All
Manage consent