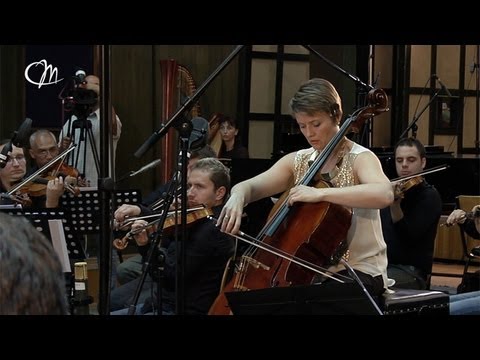 Visit the website: http://www.corinnemorris.com
Facebook: https://www.facebook.com/CorinneMorrisCellist
Twitter: https://twitter.com/corinnemorris
Google+: https://plus.google.com/u/0/b/102104860578517370166/102104860578517370166/posts
Filming of Corinne Morris’s career relaunch album ‘Macedonian Sessions’. Corinne Morris, solo cello, Macedonian Radio Symphony Orchestra, Philip Hesketh conducting.
Recorded and filmed in July 2013.
The Méditation de Thaïs is an interlude for violin and orchestra from the opera Thaïs by Jules Massenet, premiered in Paris in 1894. The monk Athanaël tries to convince the beautiful courtesan Thaïs to abandon her life of pleasure and seek salvation in God. As Thaïs reflects, the Meditation is played. The beautiful melody unfolds at a slow tempo marked Andante Religioso. Little by little, the piece develops, and the marking Poco a Poco Appassionato brings it to its climax before the return of the melody.
The Meditation has been transcribed for other solo instruments, including the cello. 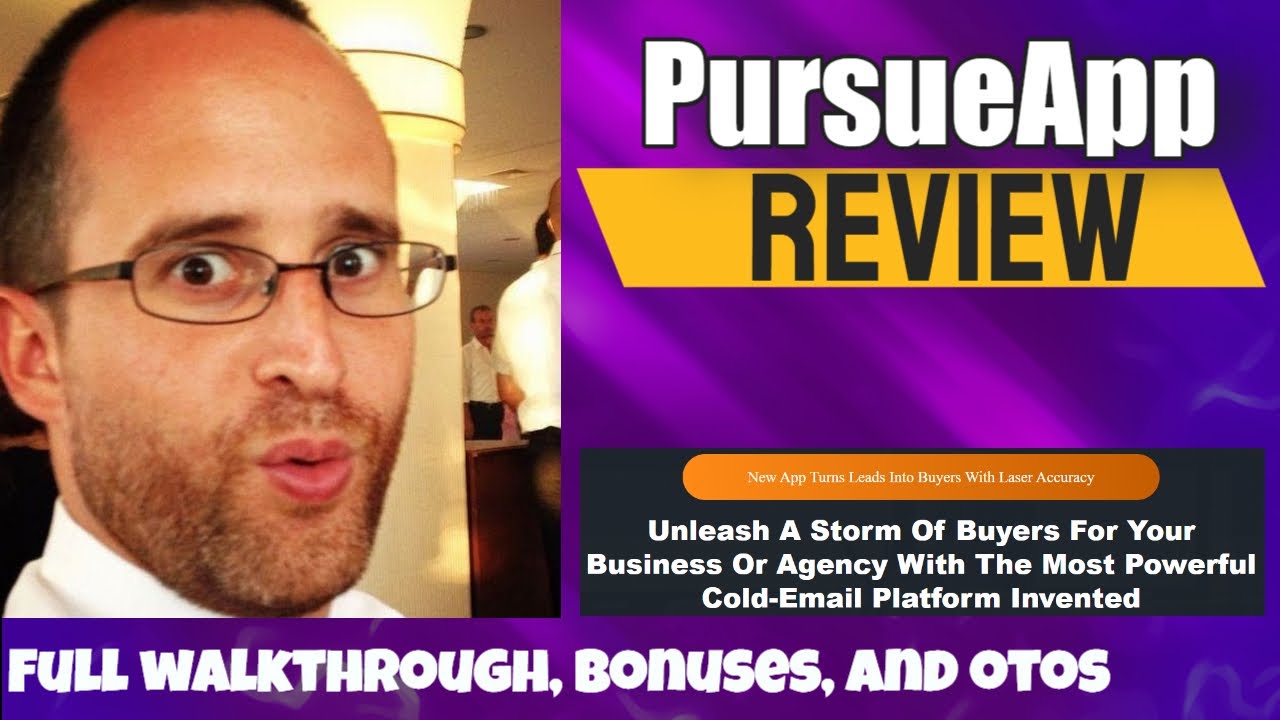 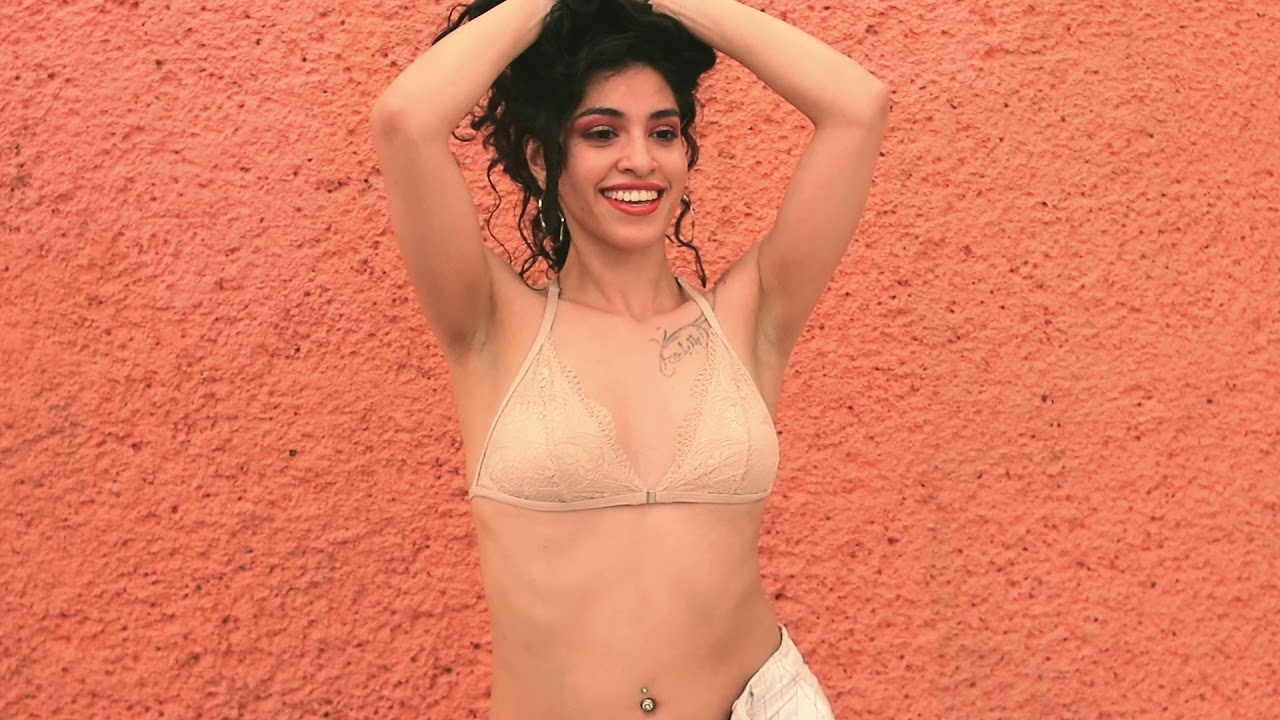 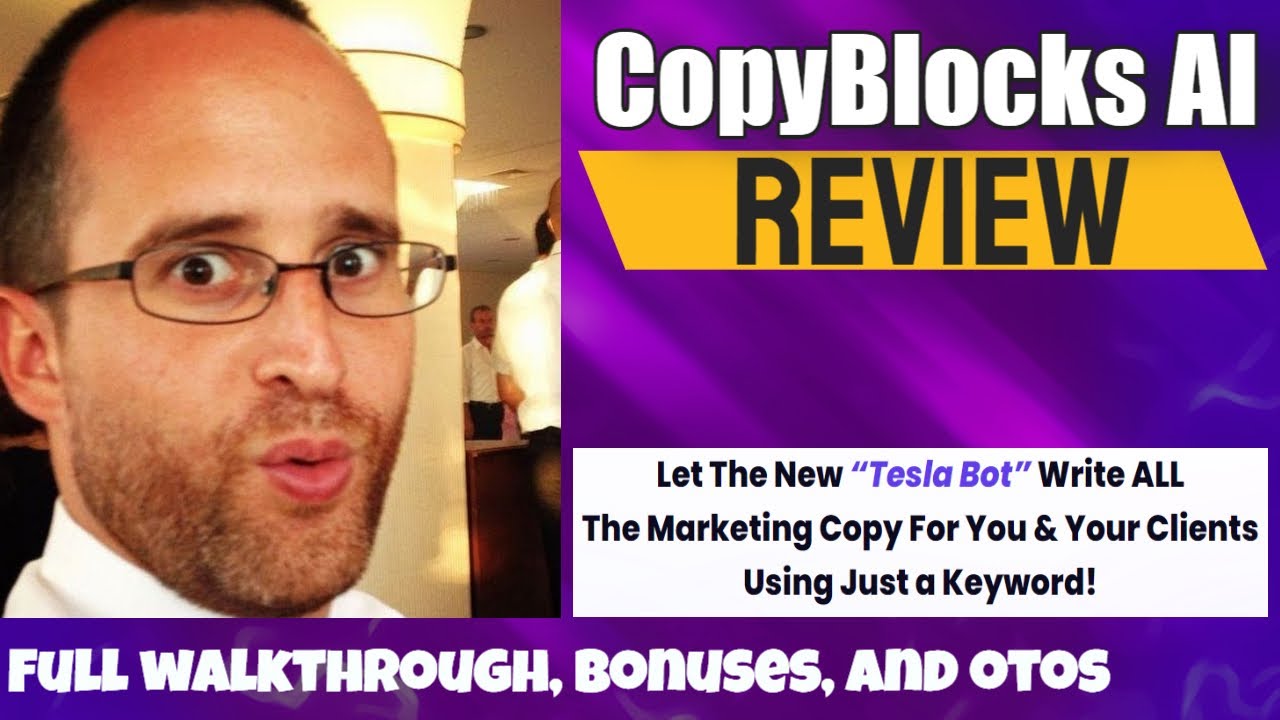 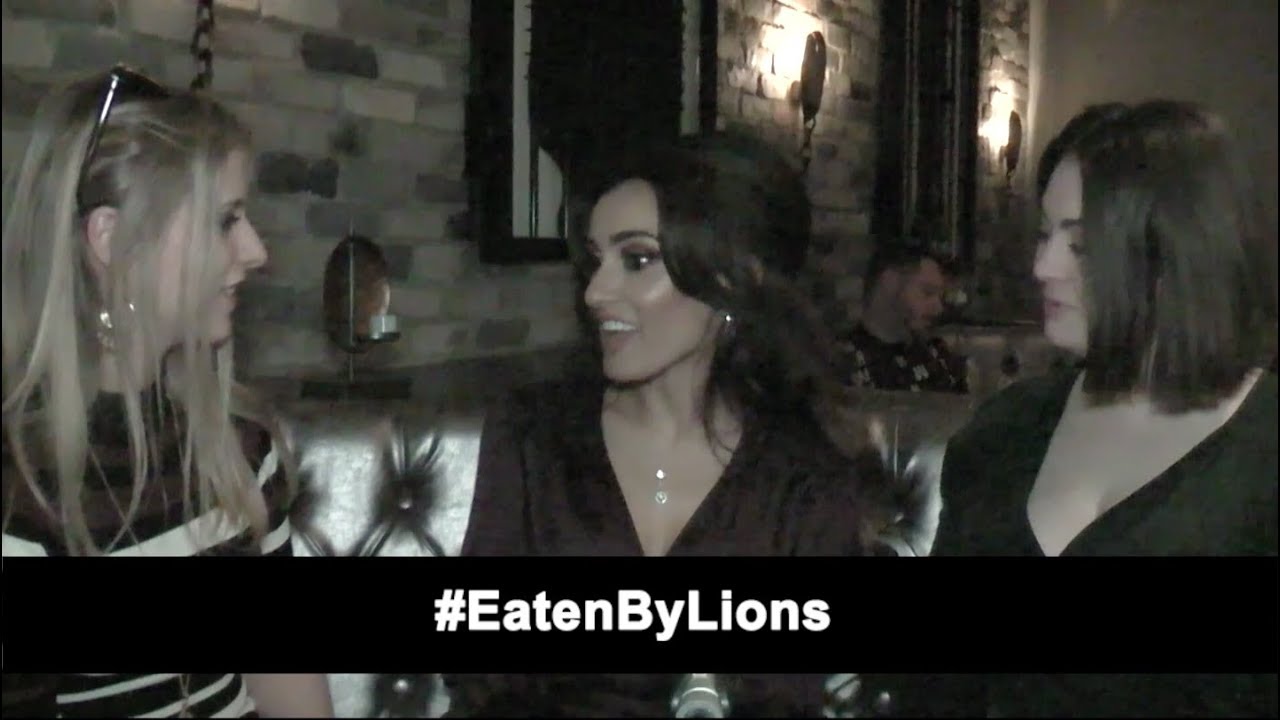 14/08/2022
We use cookies on our website to give you the most relevant experience by remembering your preferences and repeat visits. By clicking “Accept All”, you consent to the use of ALL the cookies. However, you may visit "Cookie Settings" to provide a controlled consent.
Cookie SettingsAccept All
Manage consent