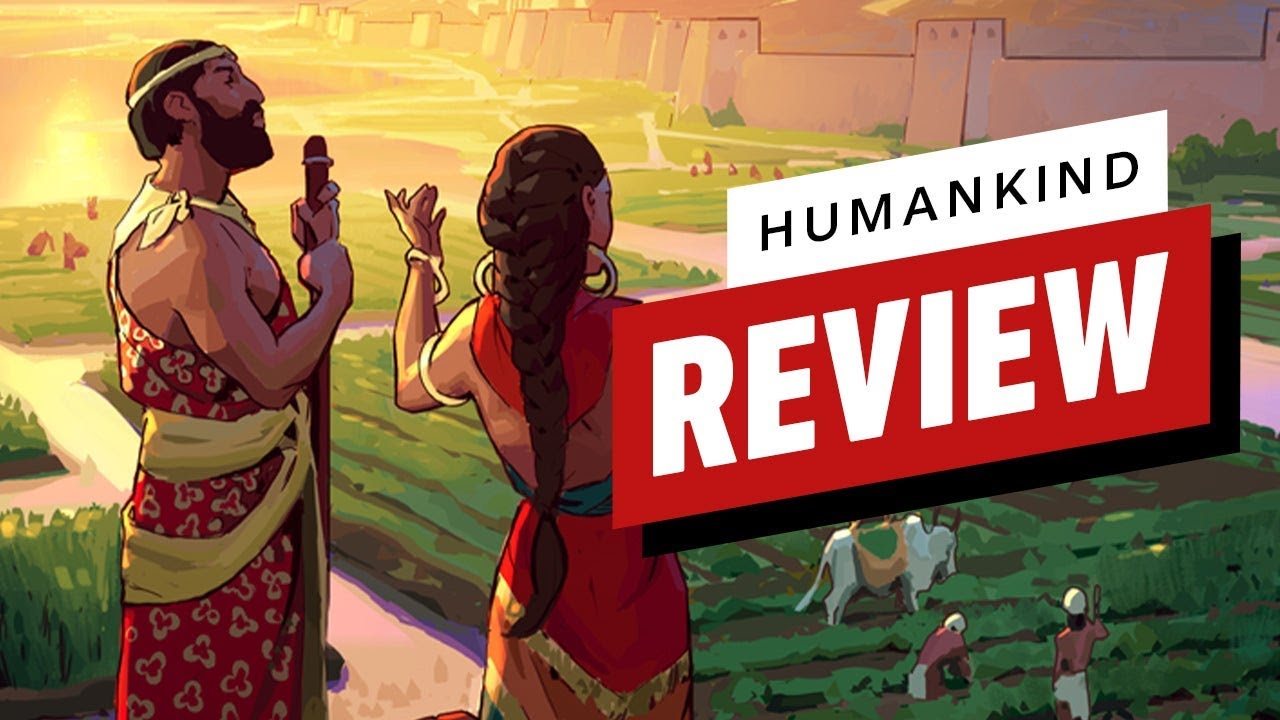 I don’t dislike Humankind – far from it. But as the sun sets on my attractive empire, I’m not that impressed with it either. It certainly has some strong ideas, and the diplomacy system, at least in theory, is excellent. I loved the flexibility of being able to specialize in something different with each new culture I adopted. But especially against the passive and tactically inept AI, I kept feeling like I’d rather be playing Civ 4, or Civ 5, or Civ 6. To be fair, if this were a Civilization game, that would almost be expected – they’ve each come out in a state that was a bit underwhelming compared to where their predecessors ended up after multiple expansions. And maybe with time and DLC, Humankind will stand alongside the best of them as well. For now, it’s an intriguing, though not always excelling, offshoot of a time-tested formula that succeeds at making me want to keep clicking one more turn… 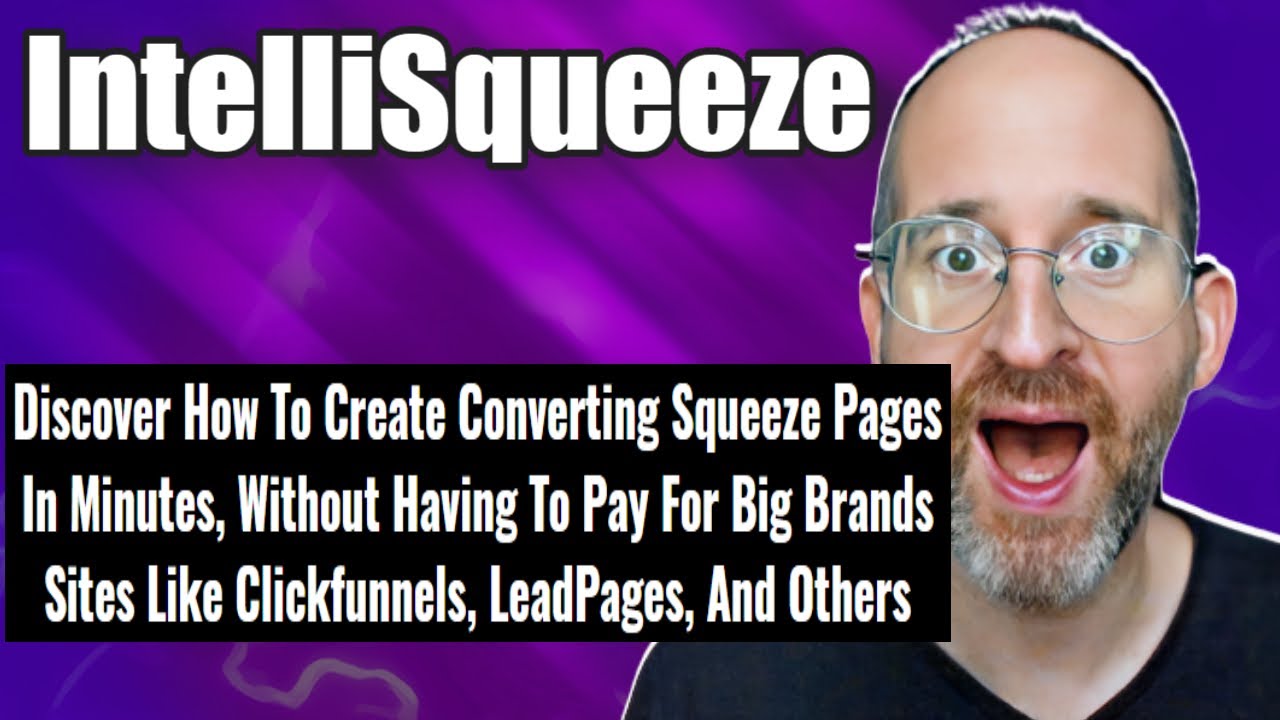 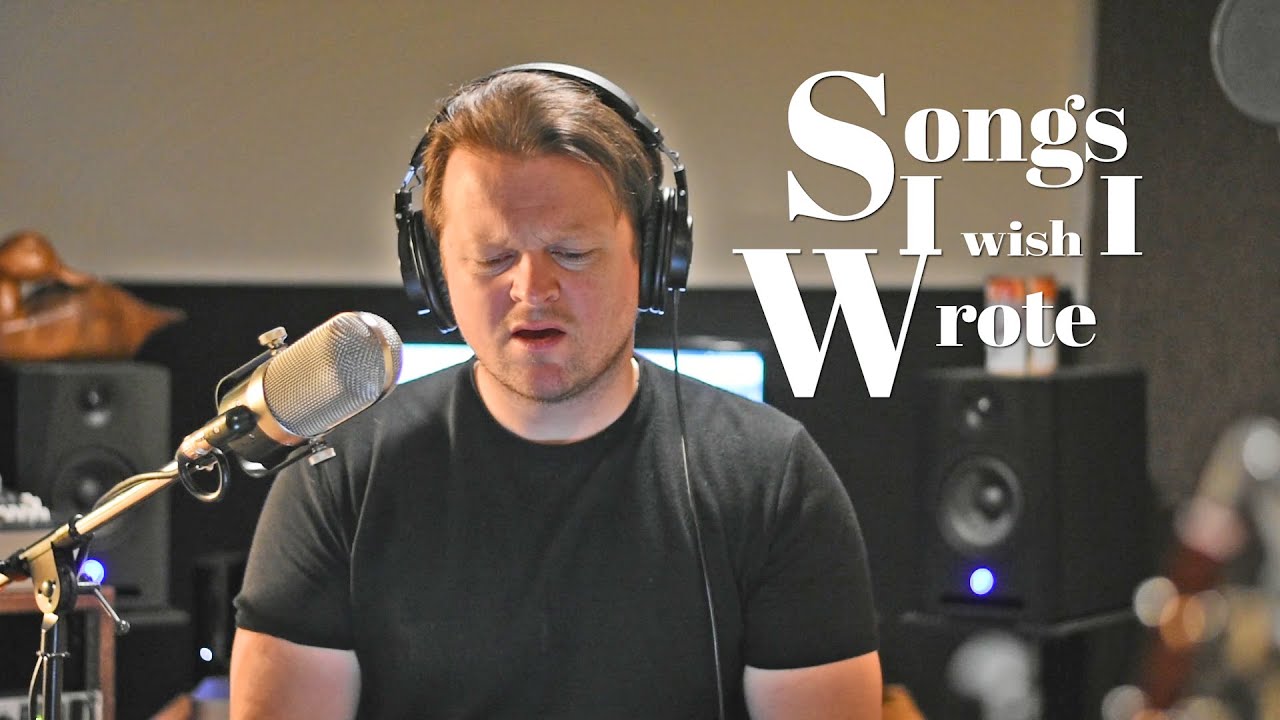 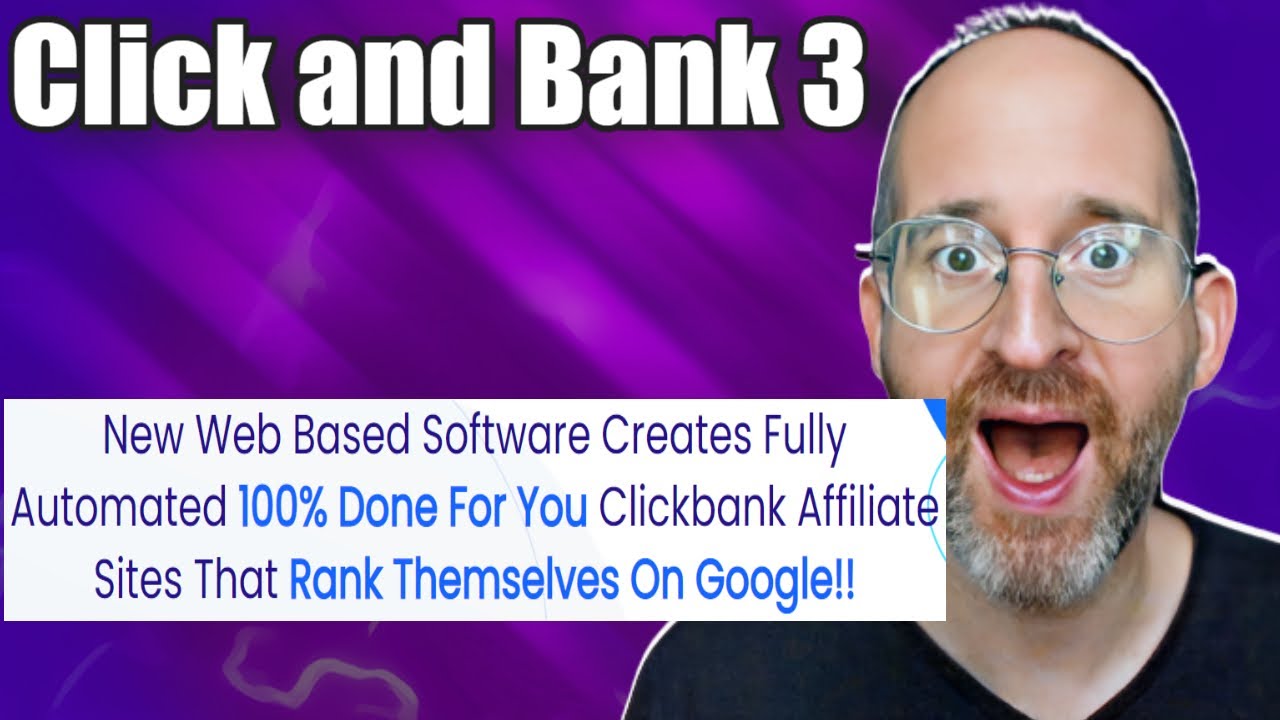 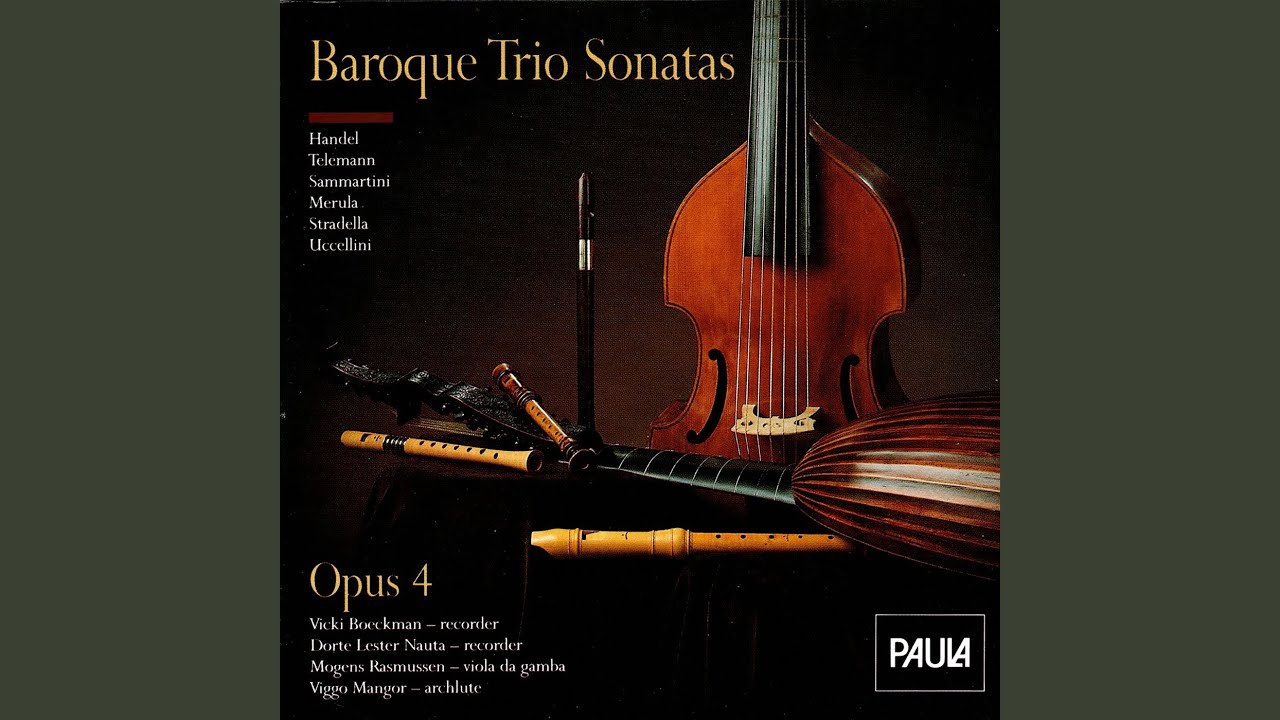 30/06/2022
We use cookies on our website to give you the most relevant experience by remembering your preferences and repeat visits. By clicking “Accept All”, you consent to the use of ALL the cookies. However, you may visit "Cookie Settings" to provide a controlled consent.
Cookie SettingsAccept All
Manage consent