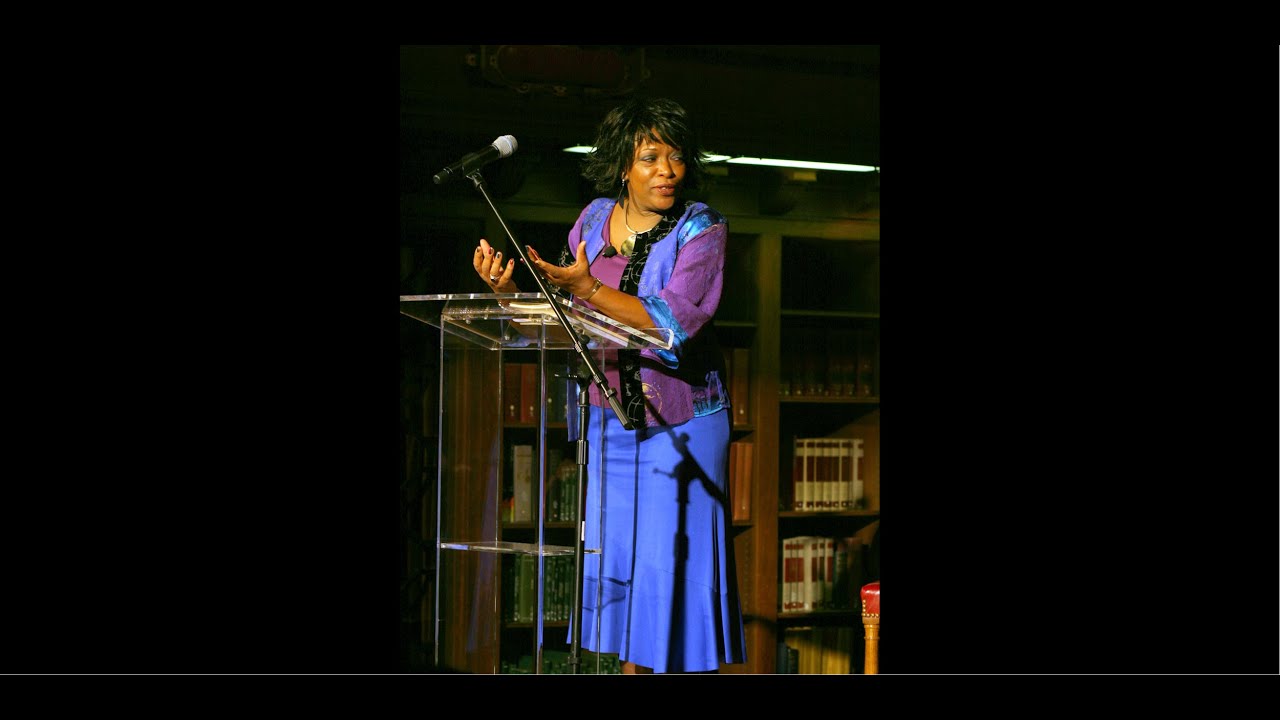 This week, Gigi Bradford shares work from an exciting Folger-wide program. In 2012, the Folger presented an exhibition entitled “Shakespeare’s Sisters,” highlighting the remarkable if less well known work of 15th- and 16th-century women from England and continental Europe.

To complement this retrospective, Folger commissioned work by modern women writers, collected in a limited edition, hand-bound chapbook entitled “Shakespeare’s Sisters: Women Writers Bridge Five Centuries.” The publication was assembled and edited by Bradford and Louisa Newlin, who created Folger’s long-running course for students focused on women’s writing through the centuries. In February 2012, they welcomed contributors to a special evening in the Folger’s reading room, where Rita Dove, along with Linda Gregerson, Elizabeth Nunez, Jacqueline Osherow, Linda Pastan, and Jane Smiley offered their work in response to their early antecedents.

Former U.S. Poet Laureate Rita Dove composed a response to three lines that Queen Elizabeth I carved into a window during a period of confinement. Dove reads this poem, along with four other poems from her past collections.

To listen to an audio recording of the full event, visit: bit.ly/FSLSisters. 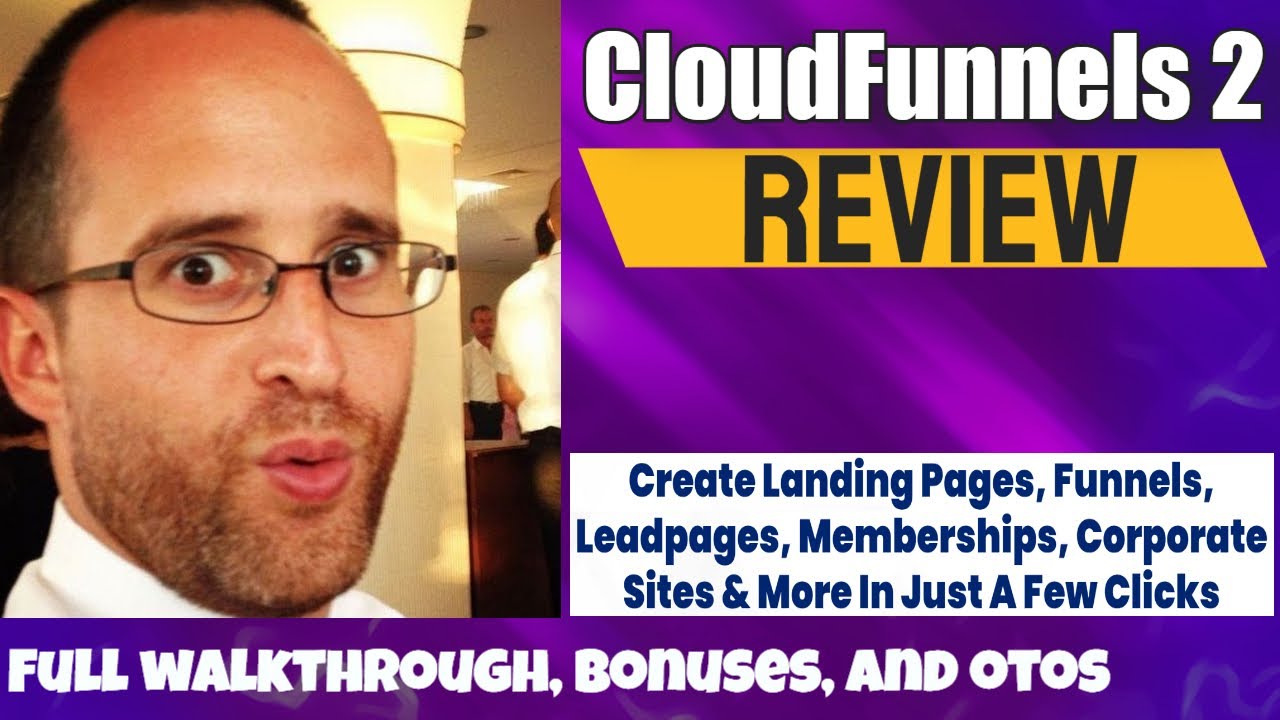 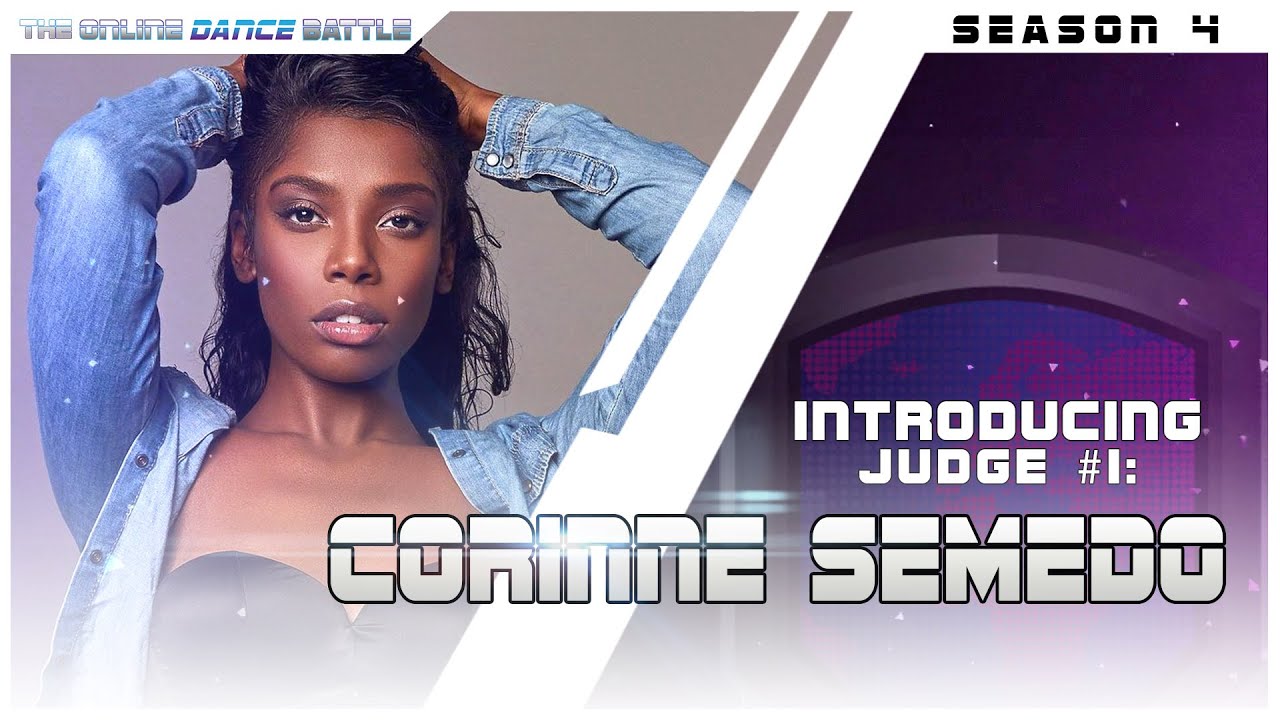 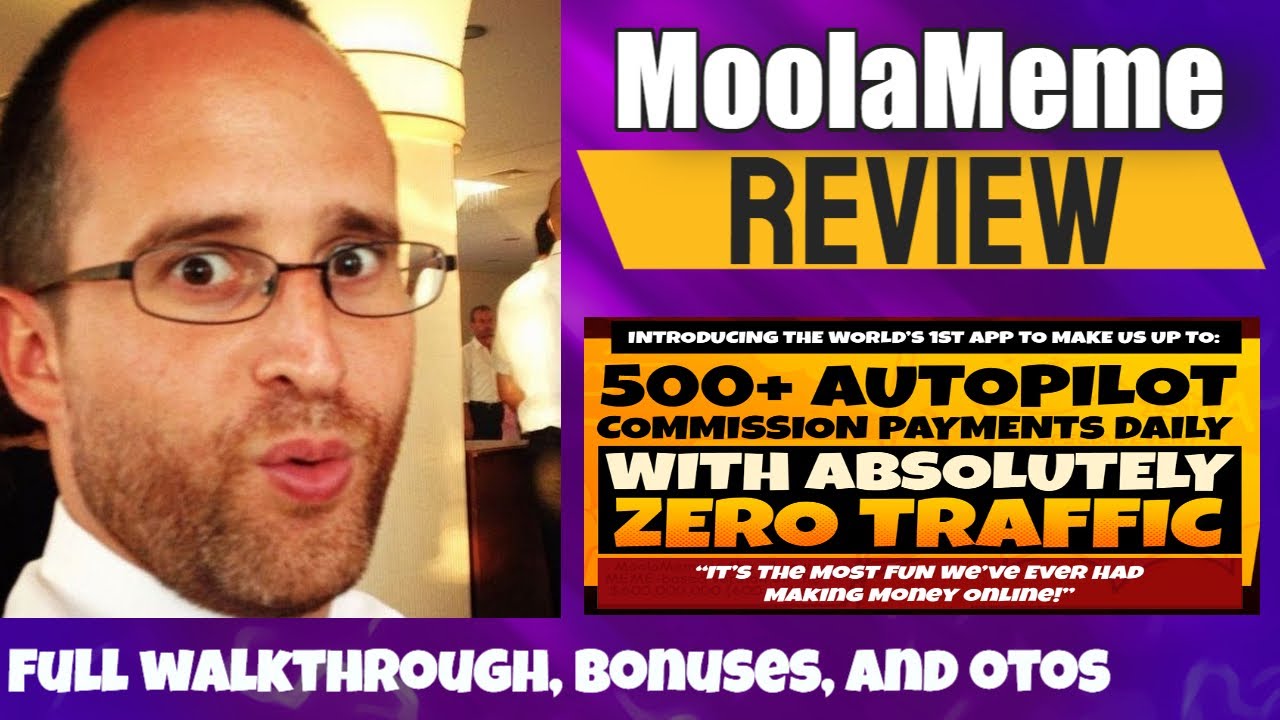 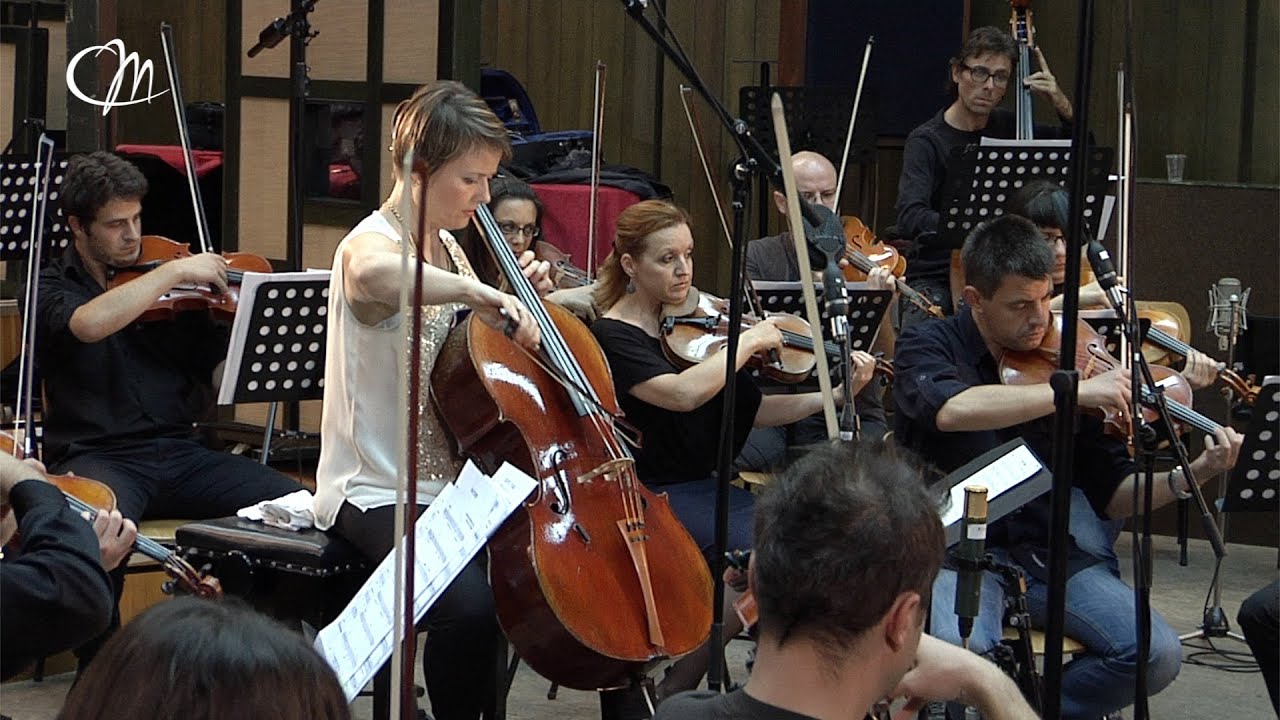 02/07/2022
We use cookies on our website to give you the most relevant experience by remembering your preferences and repeat visits. By clicking “Accept All”, you consent to the use of ALL the cookies. However, you may visit "Cookie Settings" to provide a controlled consent.
Cookie SettingsAccept All
Manage consent