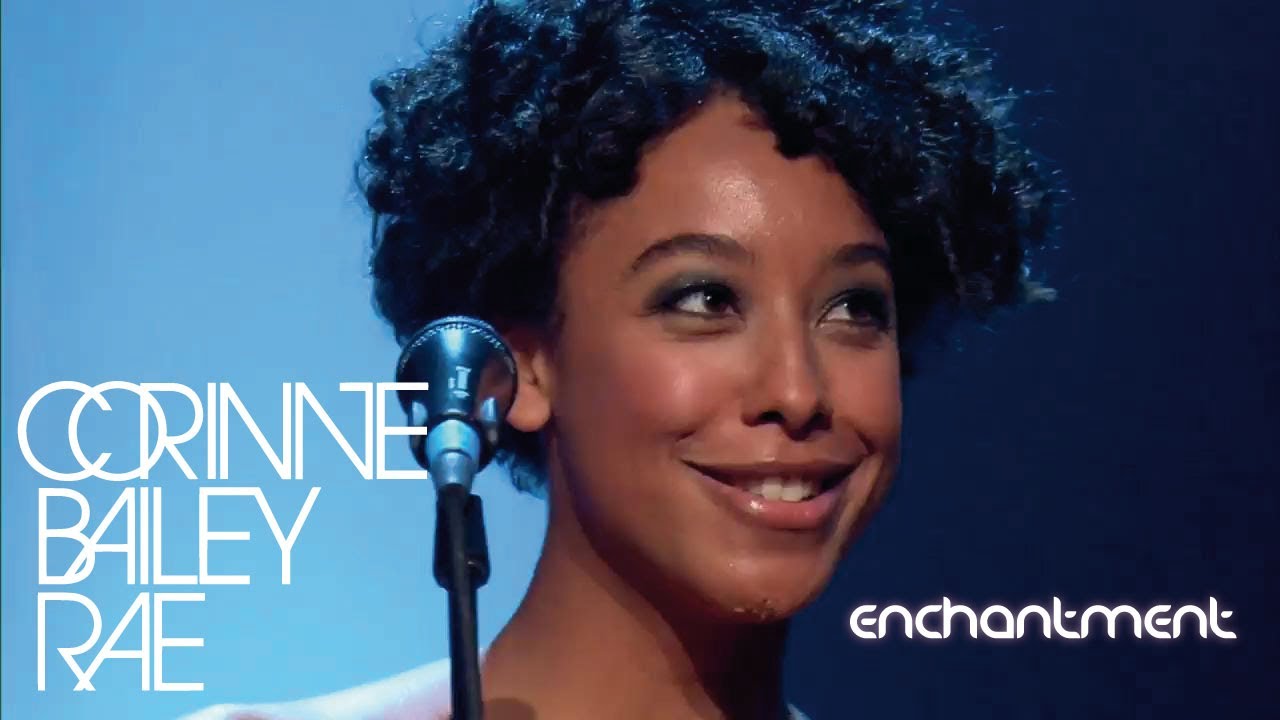 Corinne Bailey Rae (born Corinne Jacqueline Bailey on 26 February 1979) is a British singer-songwriter and guitarist from Leeds, West Yorkshire. Bailey Rae was named the number-one predicted breakthrough act of 2006 in an annual BBC poll of music critics, Sound of 2006.[2] She released her debut album, Corinne Bailey Rae, in February 2006, and became the fourth female British act in history to have her first album debut at number one.[3][4] In 2007, Bailey Rae was nominated for three Grammy Awards and three Brit Awards, and won two MOBO Awards. In 2008, she won a Grammy Award for Album of the Year (for her work as a featured artist in Herbie Hancock’s River: 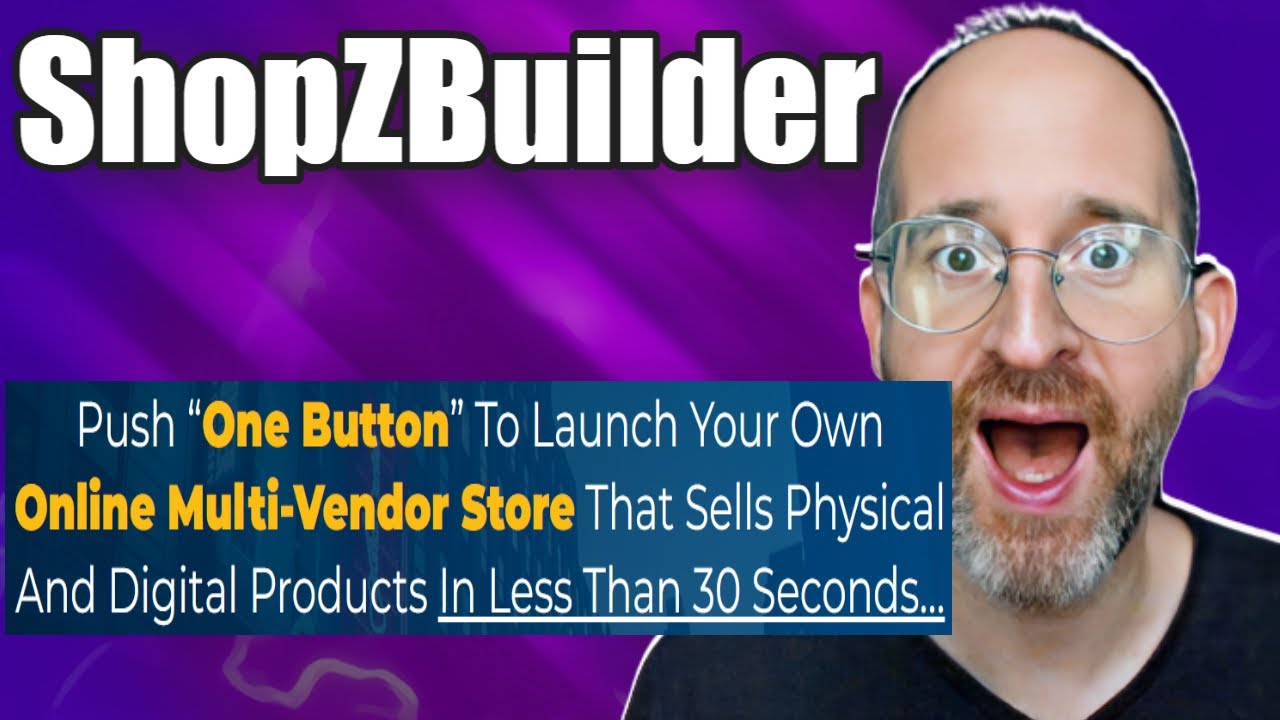 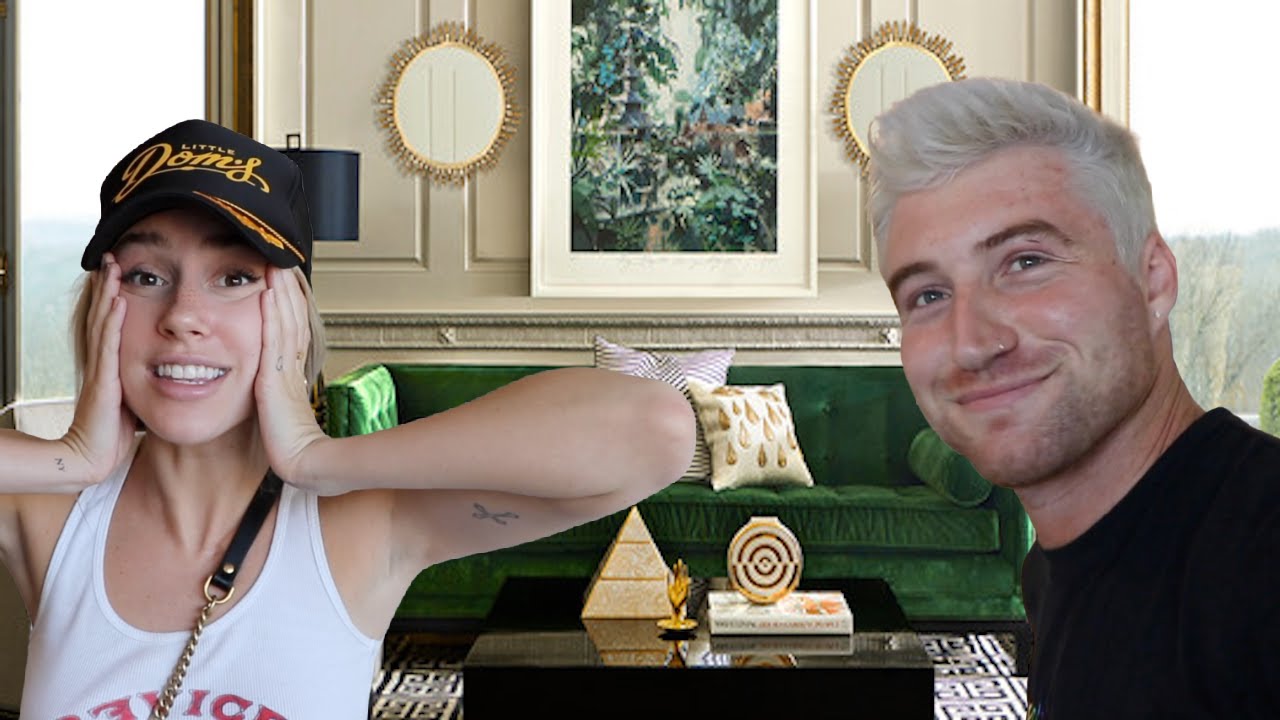 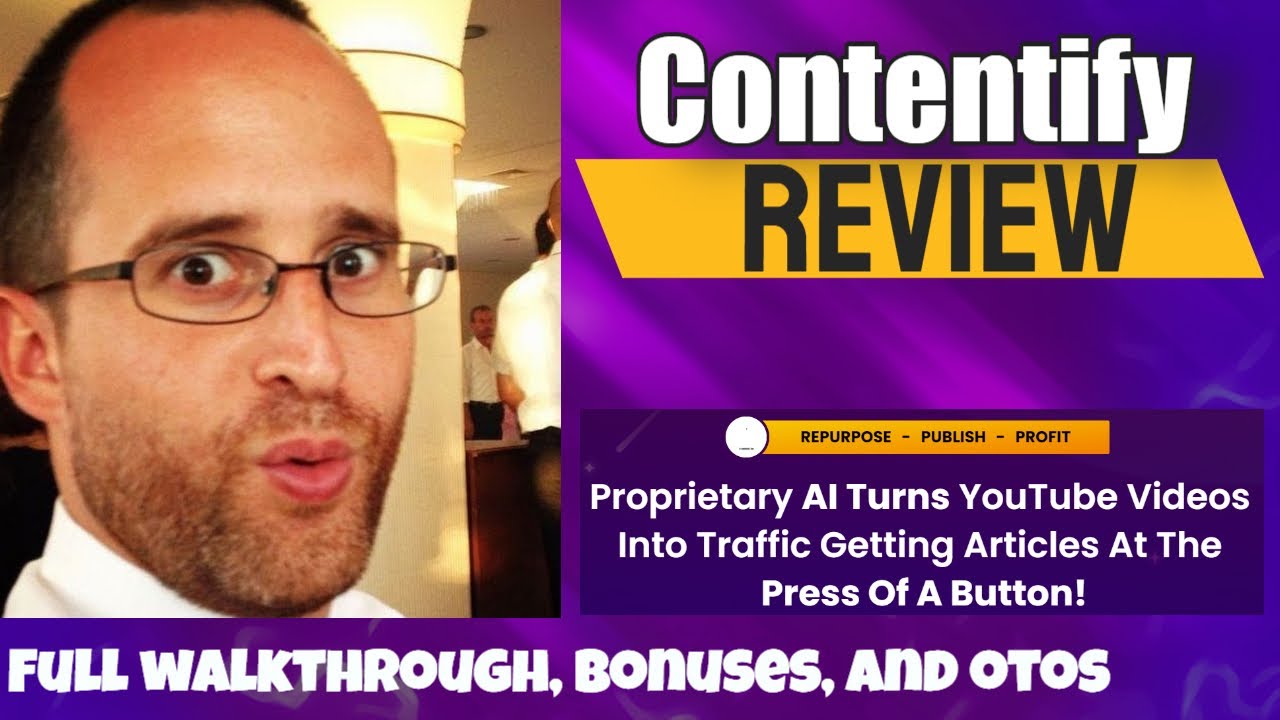 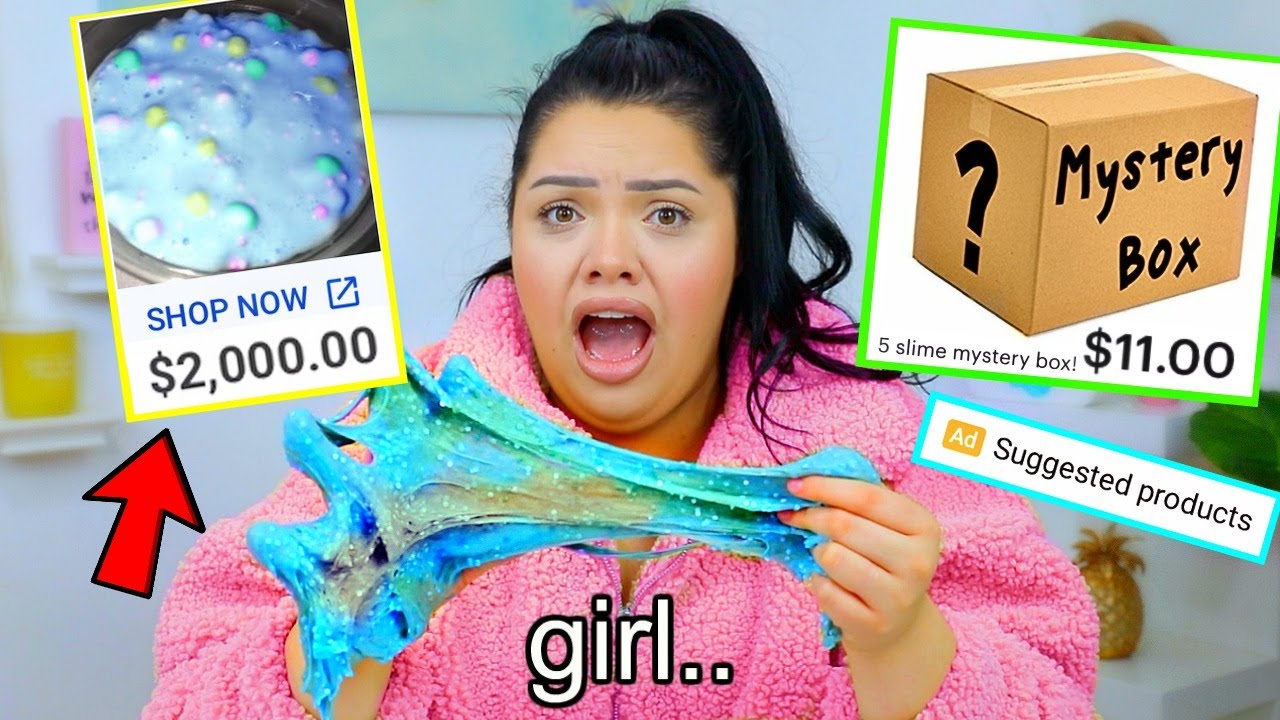 07/08/2022
We use cookies on our website to give you the most relevant experience by remembering your preferences and repeat visits. By clicking “Accept All”, you consent to the use of ALL the cookies. However, you may visit "Cookie Settings" to provide a controlled consent.
Cookie SettingsAccept All
Manage consent